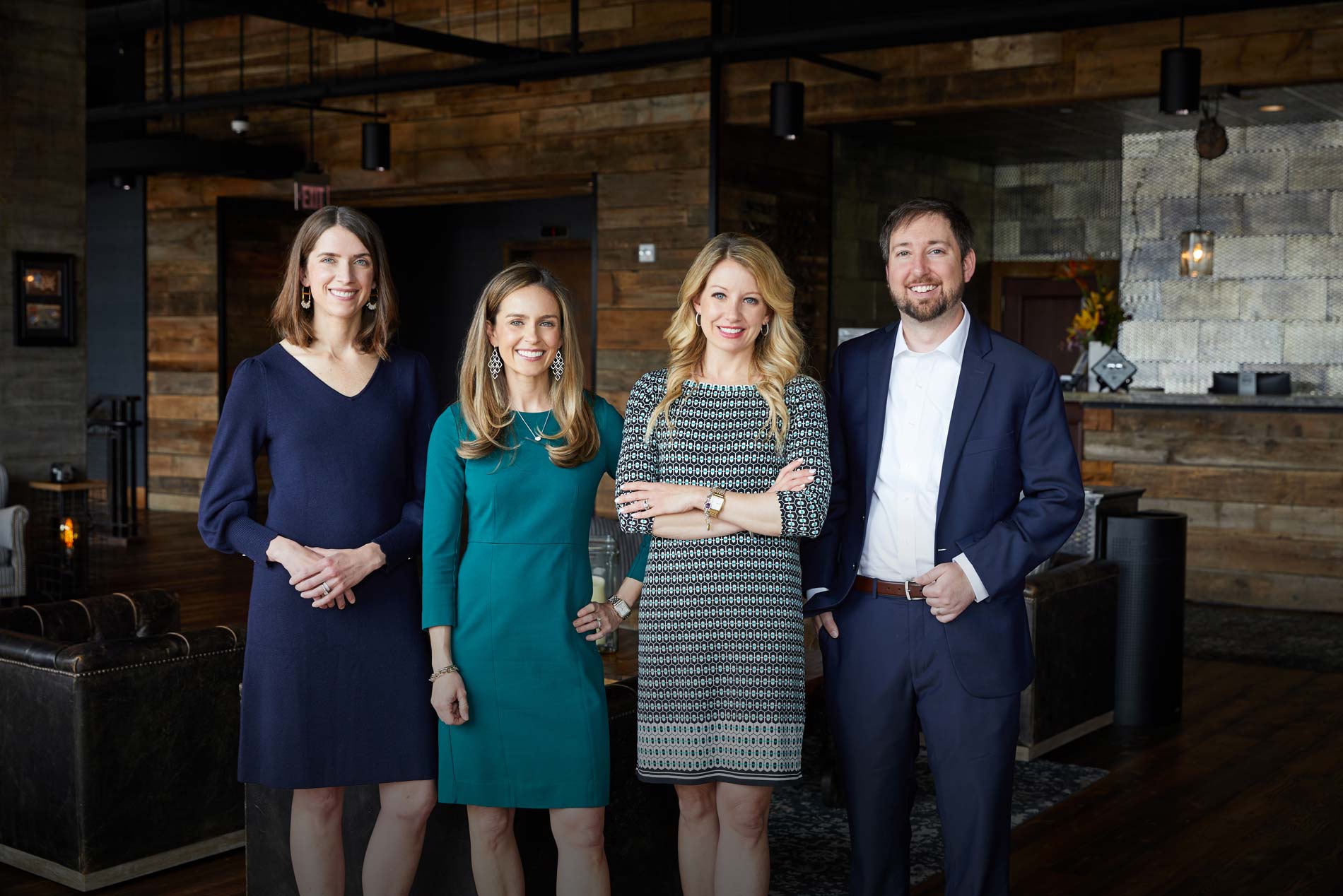 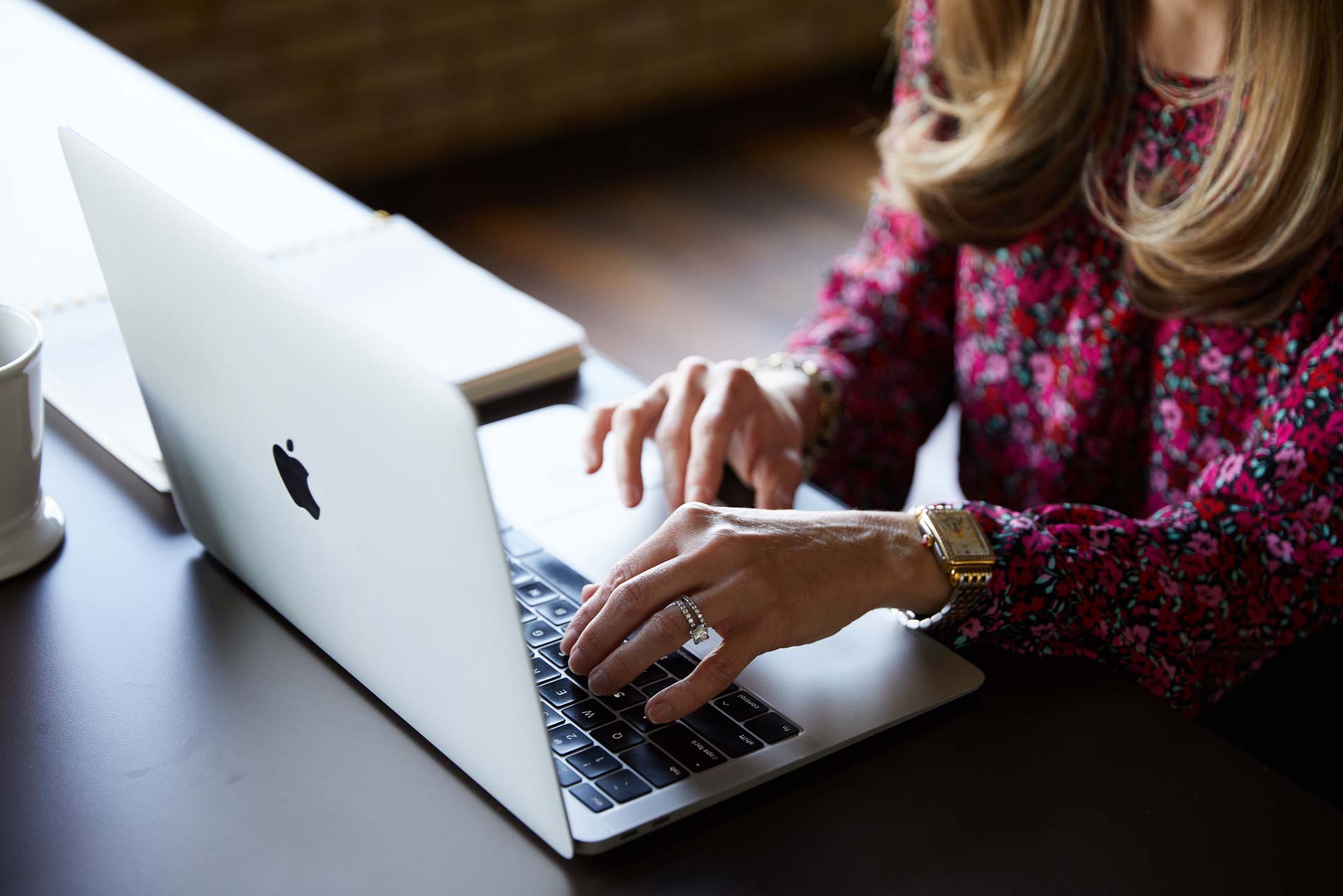 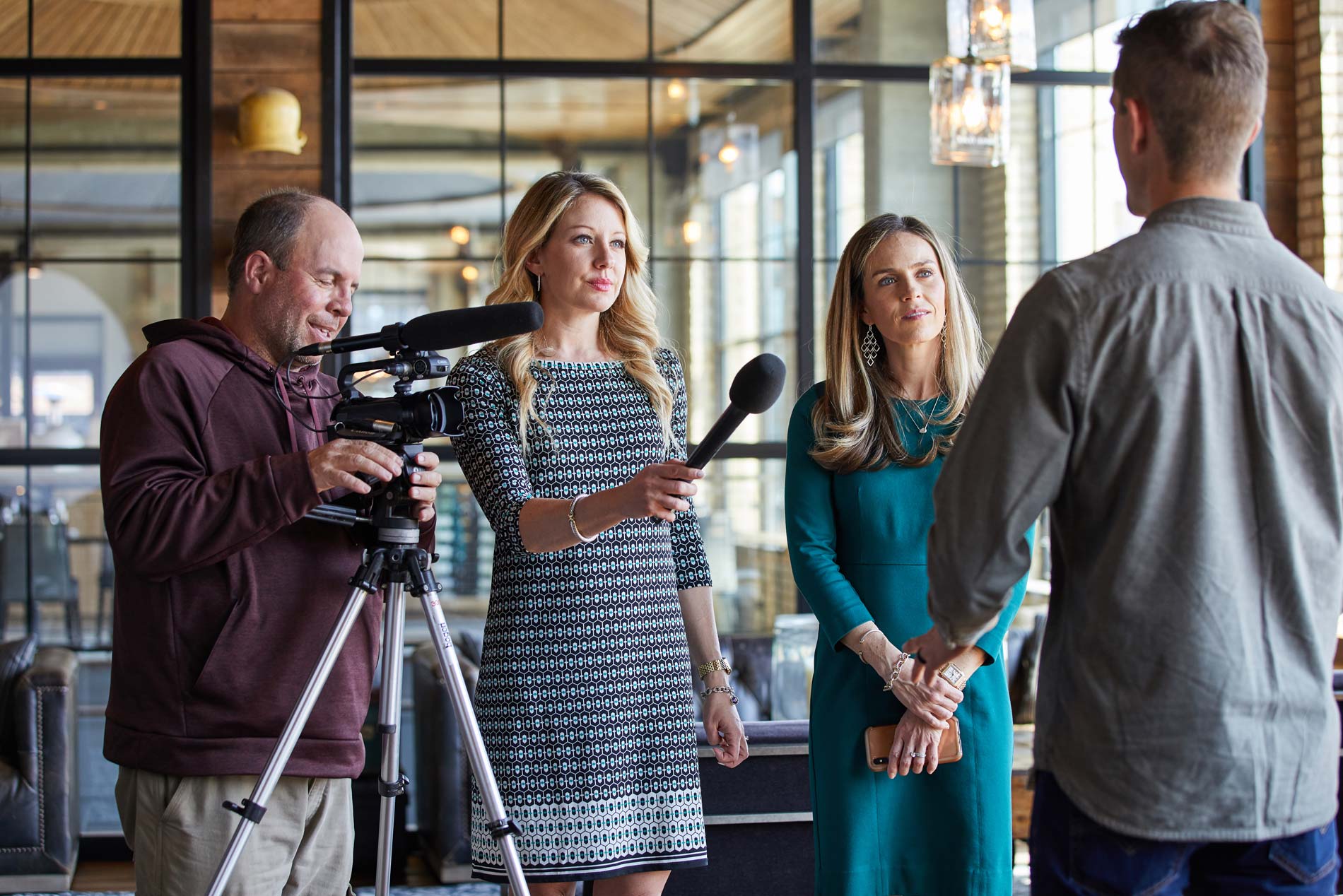 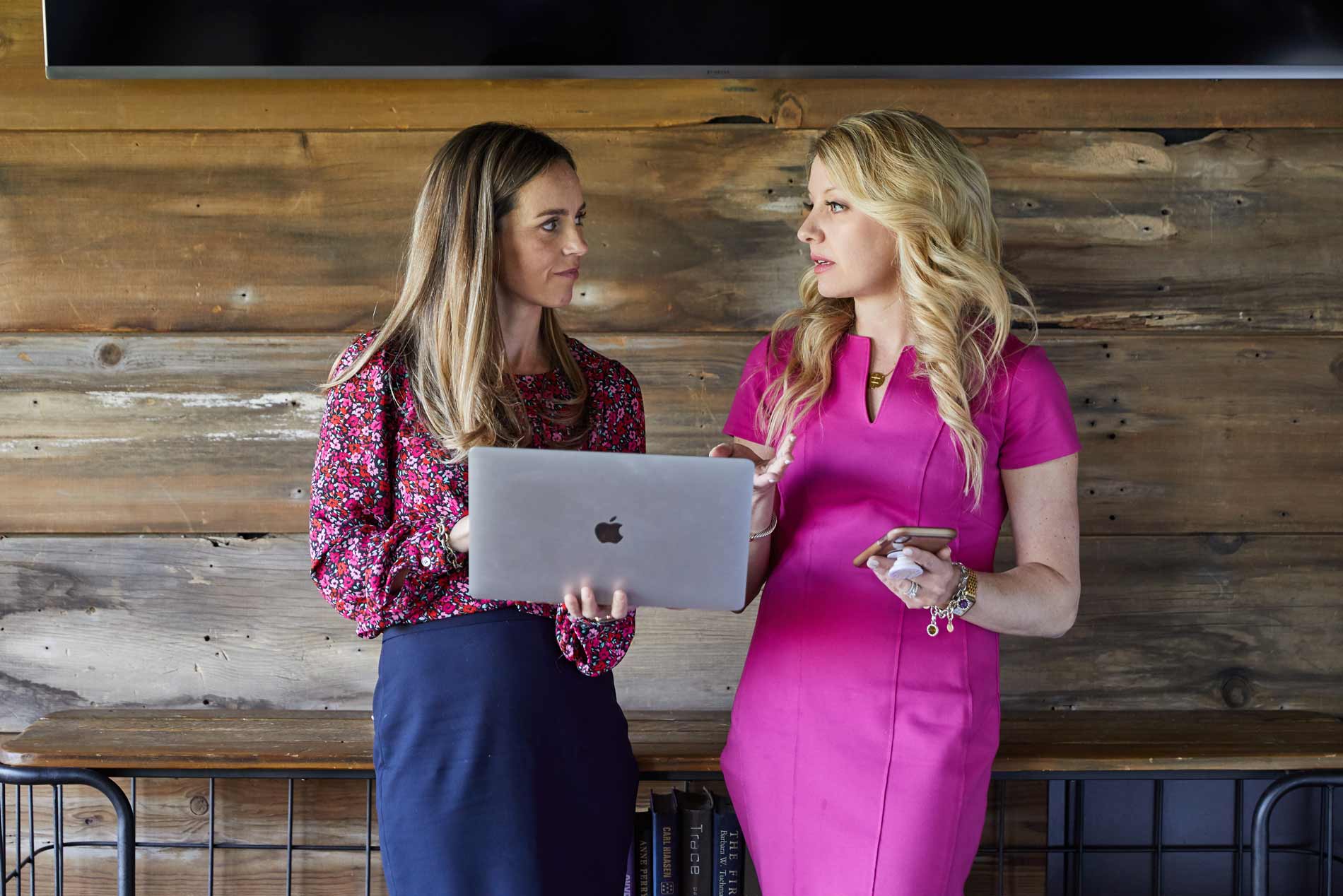 Holsapple Communications partners with clients to tell their stories, develop strategy and prepare for diverse media situations. Our team’s background as both journalists and public relations professionals offers a unique perspective and ability to proactively respond to media and build and maintain relationships with reporters, while also crafting and executing strategic internal and external communications plans.

Holsapple Communications is a women business enterprise certified by both the city of Indianapolis and state of Indiana. Our team works with clients in various industries including government, banking, legal, energy and education. We hone clients’ messages and delivery so they can effectively communicate their stories in media interviews, board meetings and other public forums. 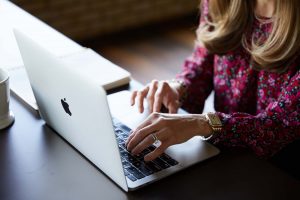 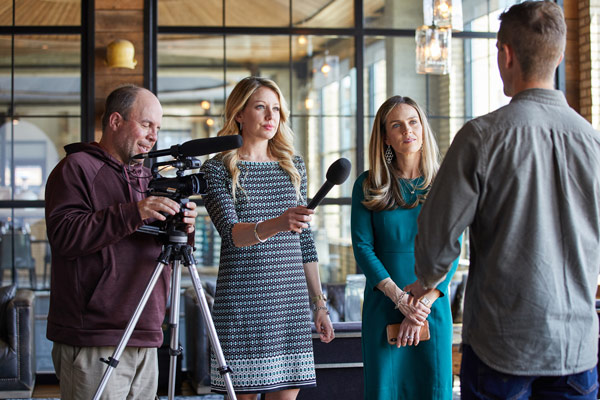 Media interviews can be intimidating, but they don’t have to be. Through our robust media training seminars, we ensure our clients are prepared, polished and professional while working with local and national reporters.

Holsapple Communications’ principals, Sarah Holsapple and Jennifer Erbacher, have vast experience on both sides of the camera as TV journalists and company spokeswomen. Holsapple and Erbacher have trained government employees, public safety professionals, principals of schools and executives to effectively convey their message on TV, on the radio or in print.

During our media trainings, we conduct mock interviews with clients, record the interviews, play them back and critique the clients’ delivery. We offer individual or group sessions and tailor our trainings to meet each client’s specific and unique needs.

Having really cool clients with really cool stories helps make our job fun! Here’s a sample of some of our recent work. 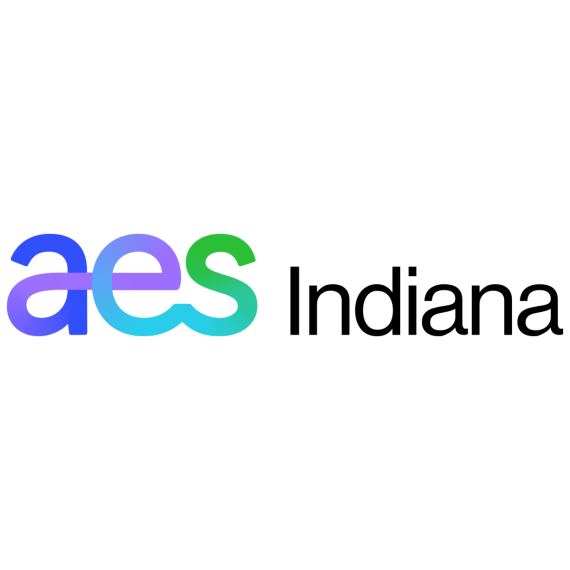 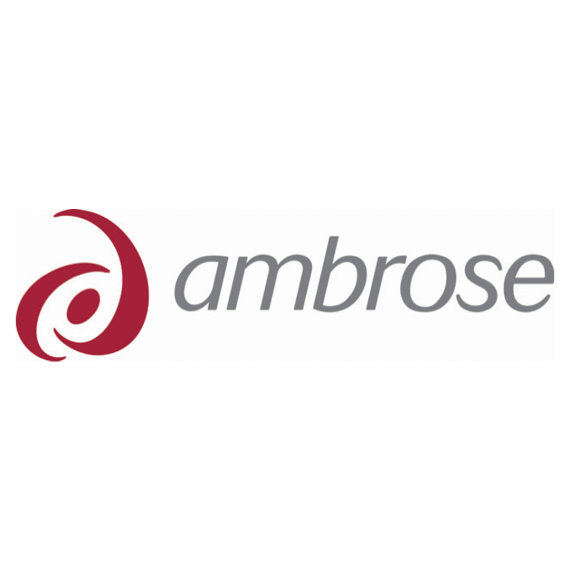 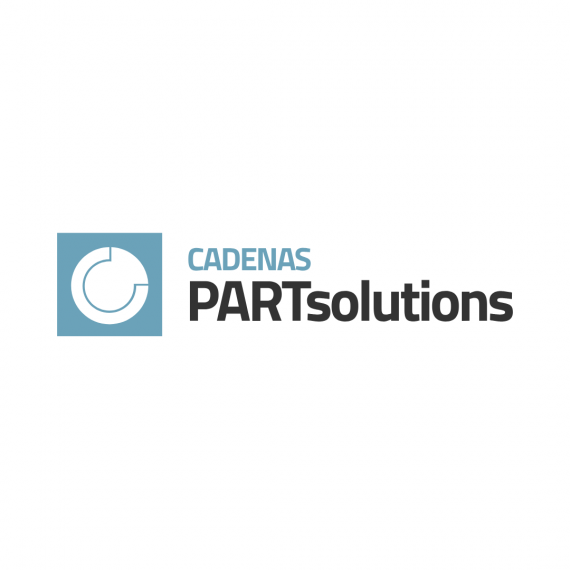 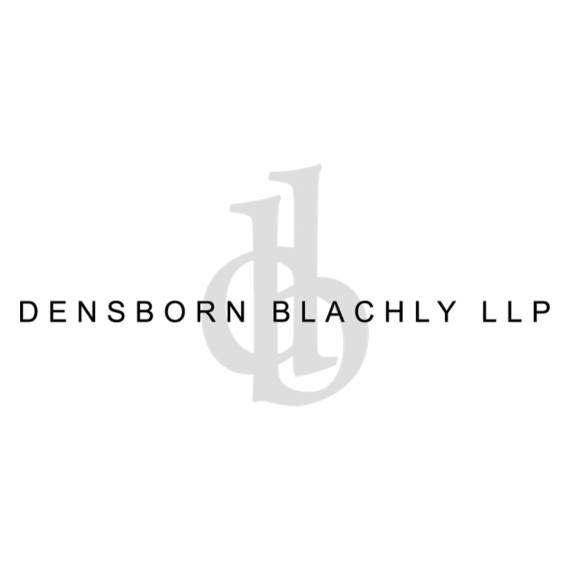 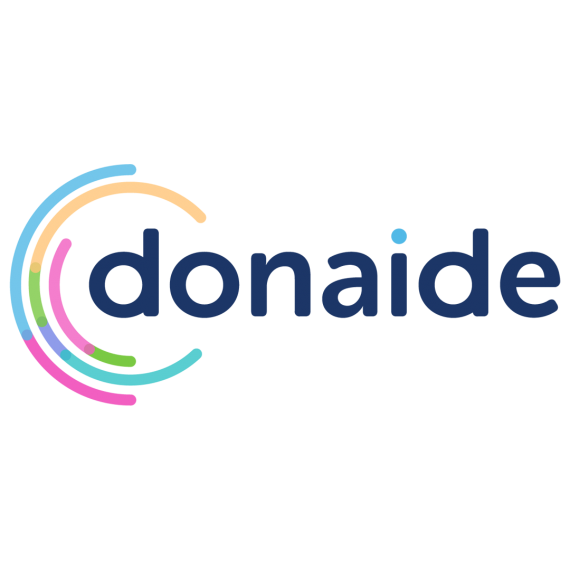 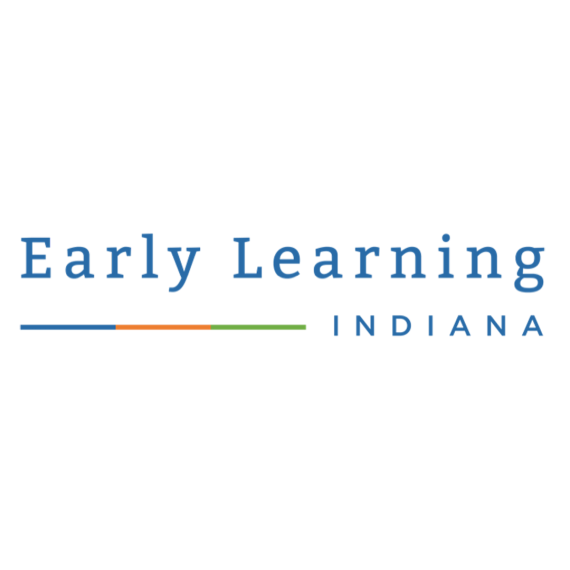 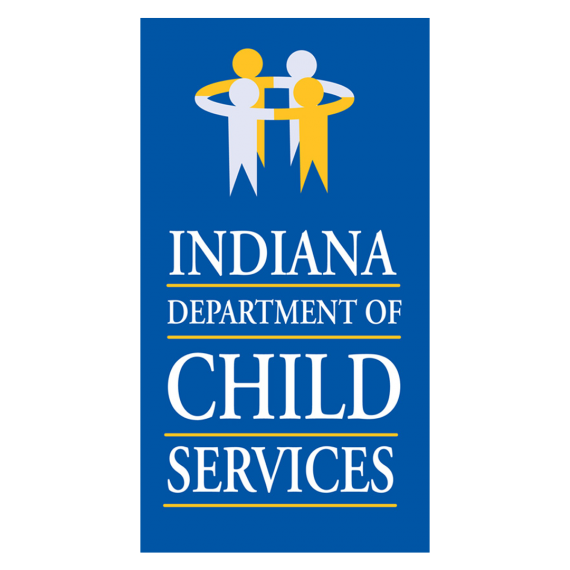 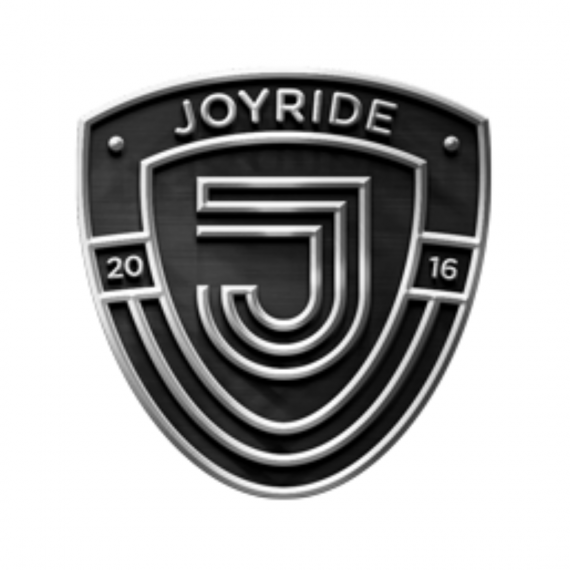 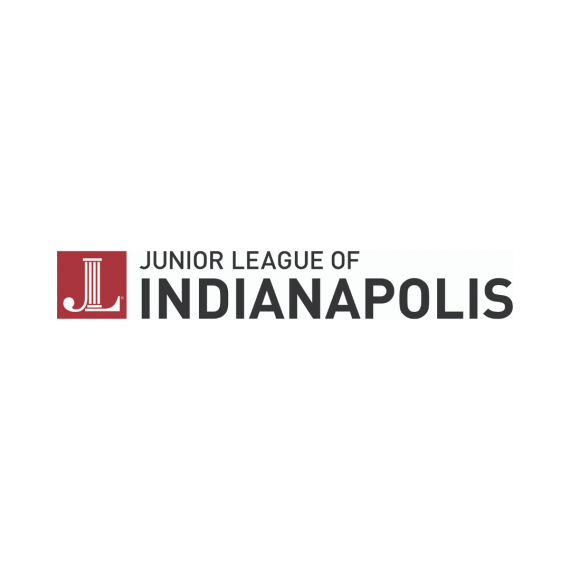 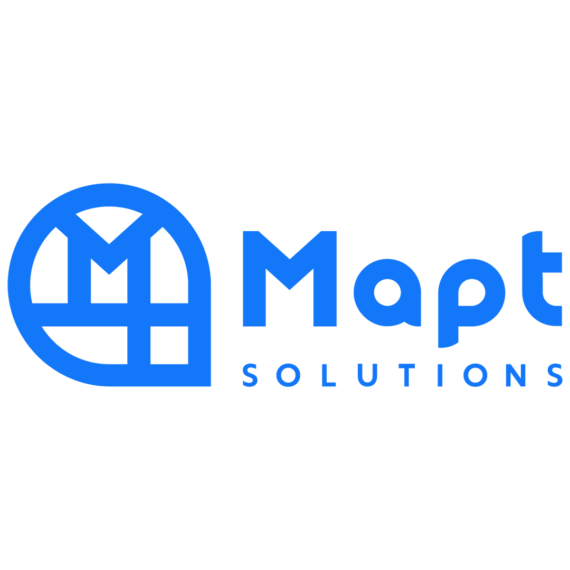 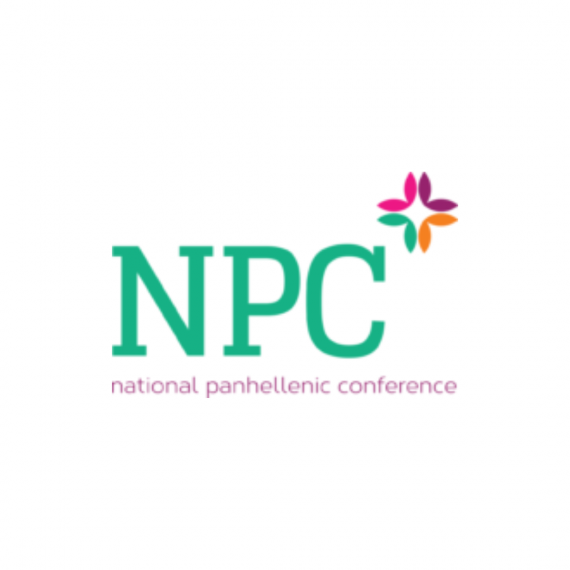 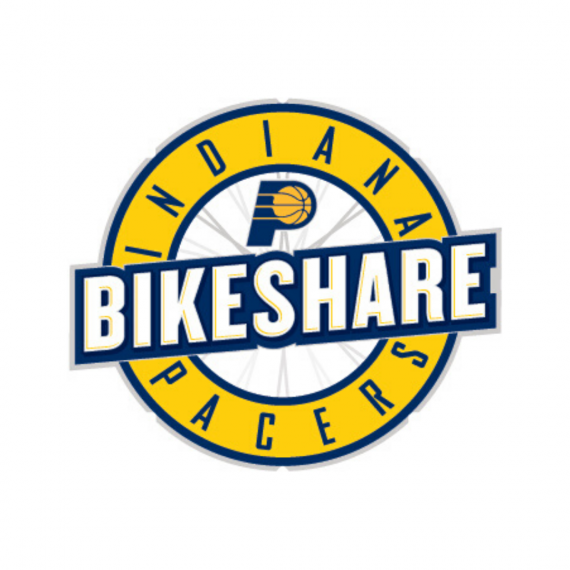 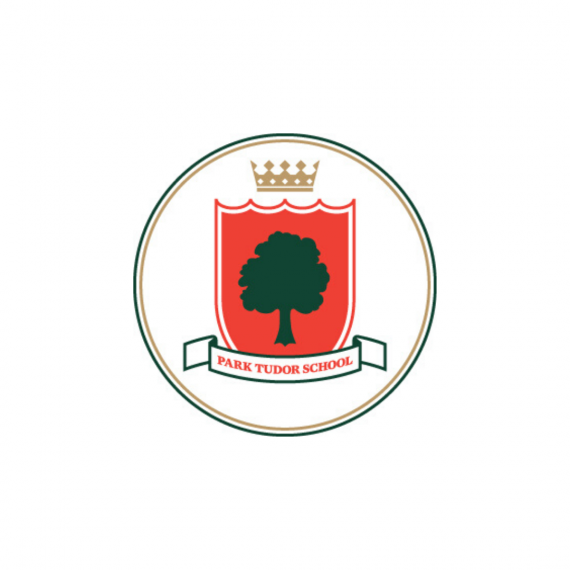 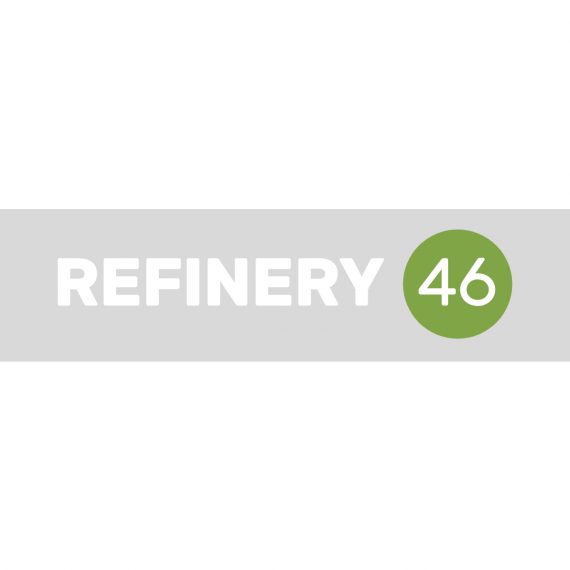 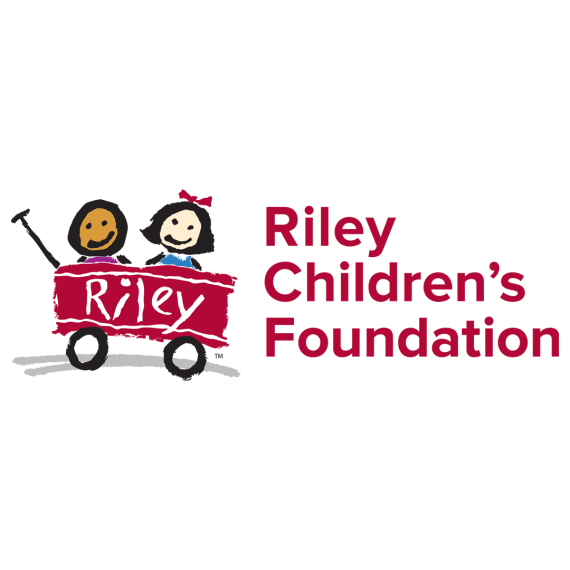 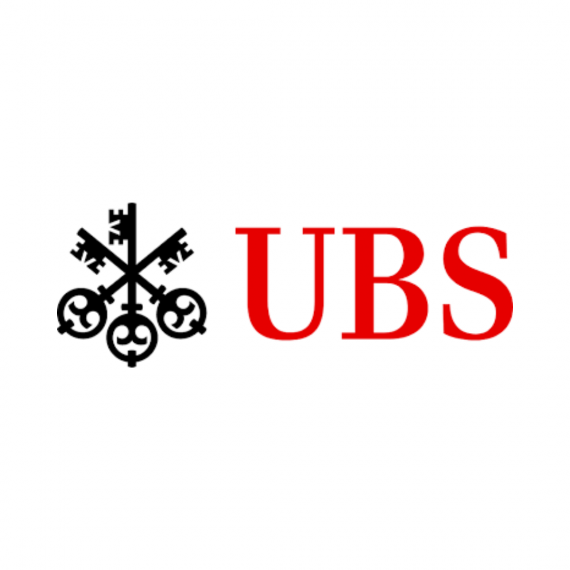 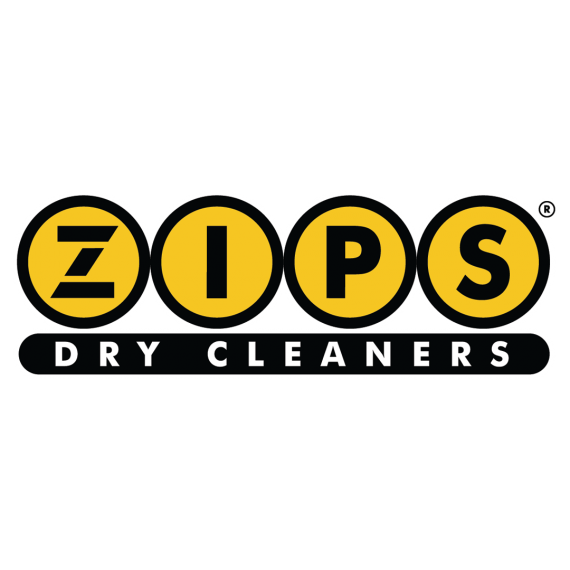 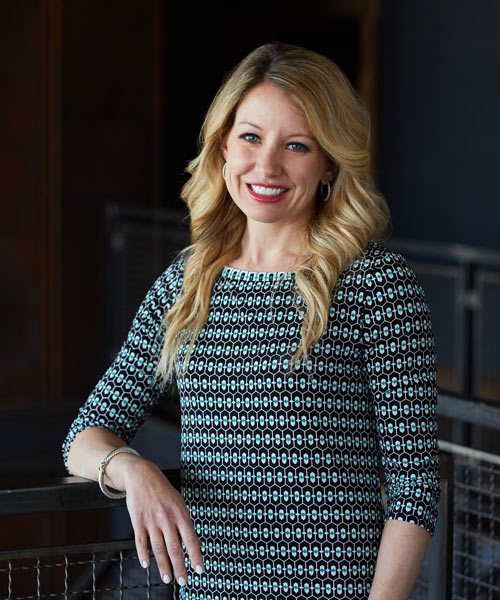 Former reporter turned company spokesperson, Sarah Holsapple’s expertise in public relations and media relations comes from her experience on both sides of the camera.

Sarah worked in various Indiana news markets before moving to Indianapolis. Highlights of her TV career include interviewing then Senators Hillary Clinton and Barack Obama as they stumped their way through Indiana during the primary election in 2008. Sarah eventually left TV to work as a spokesperson for former Indianapolis Mayor Greg Ballard and then Citizens Energy Group.

Now as the owner of Holsapple Communications, Sarah puts her storytelling skills to use each day for her clients. Whether garnering national media attention for a device to help people combat opioid withdrawal, working with the mayor’s staff to pitch local media stories about new businesses opening or prepping state-level directors for media interviews, Sarah believes every client has a story to tell.

Sarah graduated from the Stanley K. Lacy Executive Leadership Series in 2015, was an active member in the Indianapolis Junior League for nearly a decade and currently serves on the board for Herron High School Young Life. Sarah and her husband live in Indianapolis with their three children.

Holsapple Communications is a Women Business Enterprise certified by the State of Indiana. 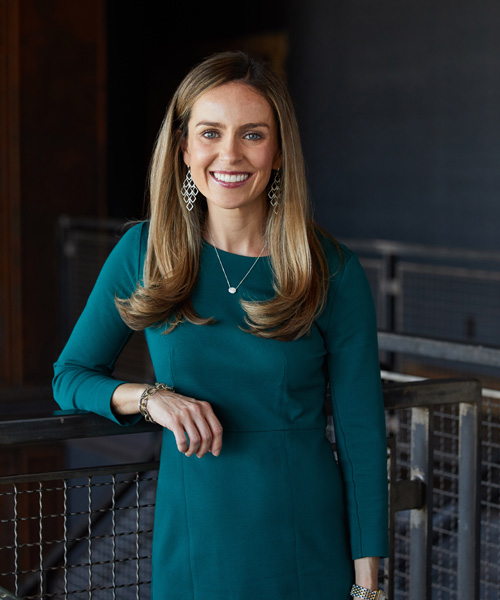 Jennifer Erbacher comes to Holsapple Communications with over a decade of experience in media, public relations and strategic communications.

Jennifer spent four years as a television reporter and anchor before joining a national organization to lead their communications, PR, and media relations strategy. There, she served as the organization’s media spokesperson and was responsible for developing strategic communications plans to support large-scale change; supporting the executive team’s thought leadership efforts and public speaking engagements; leading crisis response; and developing local and national media pitches.

Jennifer is a graduate of Miami University’s Richard T. Farmer School of Business, as well as the MIT Sloan School of Management. 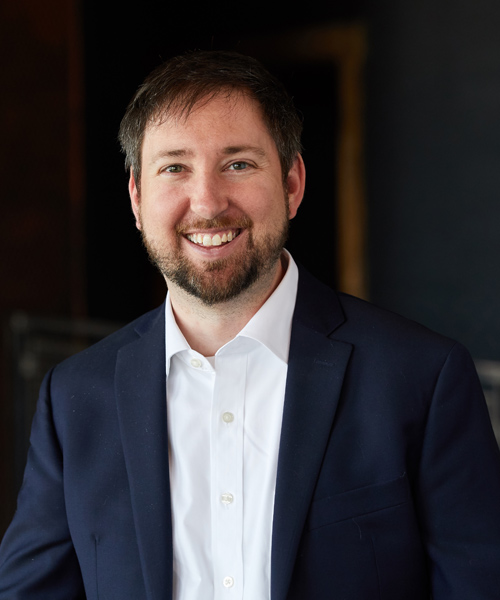 Ian Connor joins Holsapple Communications with more than a decade of public relations and marketing experience in both the private and public sectors. Ian started his career in television behind the camera working on the digital side of news. After that he transitioned into public relations, working in a variety of roles for the Indiana Department of Homeland Security, Harrison College, Indiana State Department of Agriculture and most recently at the Von Maur corporate office. All of this experience translates into a vast skill set that is adaptable to any client including writing, social media, website development, crisis communication, event planning and support, print advertising and graphic design. He holds a bachelor’s degree from the University of Southern Indiana in radio/television broadcasting and currently resides with his wife in Indianapolis. 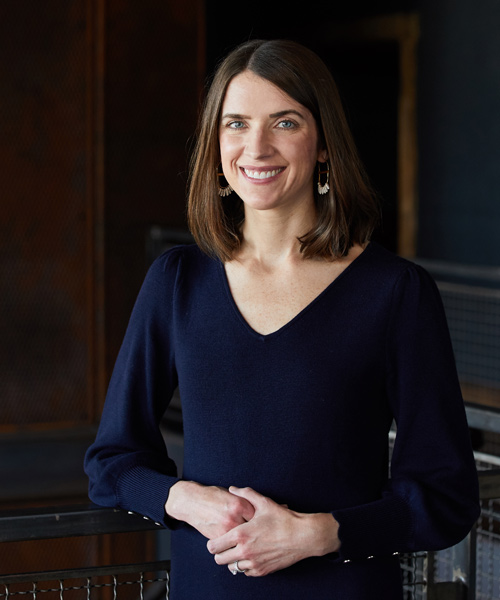 Laura Wills’ writing, editing and fundraising skills stem from a decade of experience helping nonprofit organizations craft effective communications strategies. Previously, Laura held the role of development coordinator for the Indianapolis Public Library Foundation, where she cultivated donor relationships, served as a media liaison and managed the statewide Eugene & Marilyn Glick Indiana Authors Award. Laura’s passion for storytelling and her writing expertise help our clients effectively convey their messages to a wide range of audiences. Laura has a bachelor’s degree in journalism from Butler University and a master’s degree in library science from Indiana University. Laura lives in Fishers with her husband and three daughters.

How can we help you? Let’s start the conversation by filling out the contact form below.